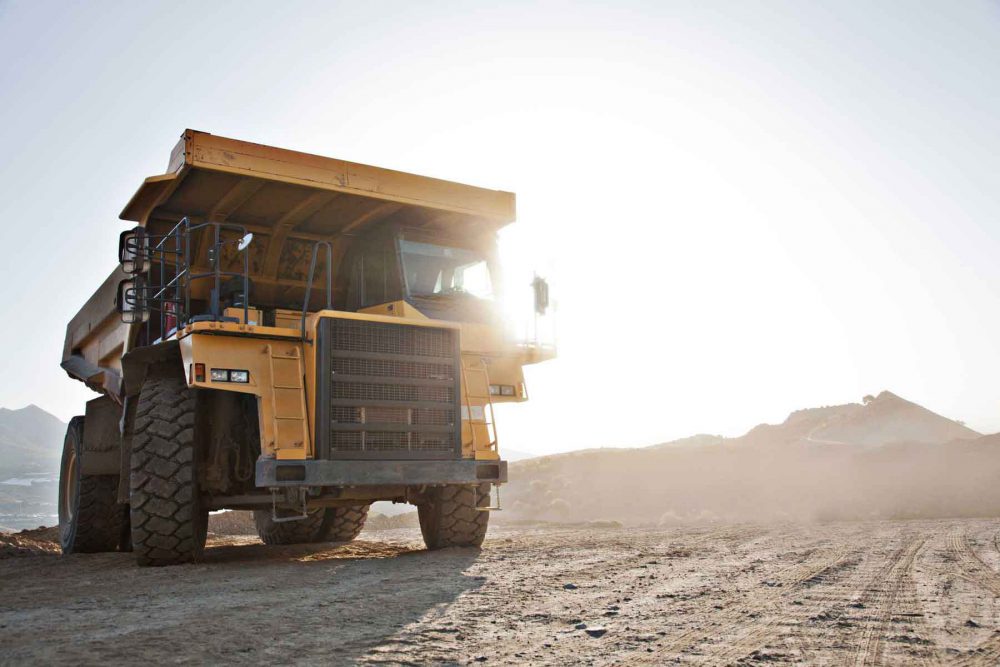 This article is part-2 of You can view part-1 of this article here: 2 Rules for Resolving Construction Delays part-1

It can be difficult when Construction Agencies, Owners, and/or their consultants try to limit resolution to one type of Construction Delay Analysis technique. They should be reminded that one method does not always fit every situation. So, with the several evaluation methods that are available, the key is to find the best one to fit the construction project situation and be consistent in the review as it favors one party on one issue and the other party when other issues are evaluated.

As an example, I was recently involved in a construction delay resolution scenario where the Owner had determined that the only acceptable method for analyzing construction delays to the project would be based on Tthe sequential evaluations of the approved schedule submittals.

The only problem was that no updated construction schedules had been submitted.The project baseline had not been approved until 14 months into the construction project for various reasons, and there were no updates available until the fifteenth month.

In an initial effort to resolve the construction delay issues that occurred prior to the first update, a series of Time Impact Analyses for delays were prepared by inserting the delay activities into the approved baseline schedule based upon an adjusted ‘as-planned’ or baseline schedule methodology. These TIAs were rejected with a comment that this method of evaluating delays was unacceptable, as if there was no more than one method of evaluation.

The Owner stated that the only ‘acceptable’ method of analyzing delays was with ‘updated monthly progress schedules for the sequential and chronological evaluation of events and determination of the controlling critical path activities, at the time of the delay event.This description defined the ‘contemporaneous time-frame analysis’. However, the only scenario where this method should be the only acceptable method is when there are truly ‘contemporaneous’ updates. In this case it was not possible since the baseline schedule was approved after significant changes and delays were already occurring on the project

The owner suggested that the Contractor recreate updates for each month prior to the approval of the baseline schedule and prepare analyses based on those updates. As a result, the contractor was preparing updates and fragnets to appear ‘contemporaneous’ with sequential data dates, when in fact they were not. This was an exercise at overlaying as-built information into a baseline schedule that was already old when it was approved – hardly contemporaneous, and probably not the best delay analysis methodology for that particular situation. Each delay analysis method includes certain evaluation guidelines.

For this analysis method (which the Owner had determined as the ONLY acceptable method) to be effective, each submittal had to be reviewed sequentially since each was built upon the previous submittal, and acceptance or rejection of any one submittal in the sequence impacted subsequent analyses. Those are part of the guidelines that are consistent with the ‘contemporaneous time-fram e’ analysis methodology.

2) Working within the Guidelines of the Established Methodology Although the contemporaneous time-frame methodology may not have been the best methodology in this scenario, it could work if the appropriate guidelines were adhered to.

Once again, the Contractor had to submit one schedule (update or TIA) at a time, have it reviewed to the point of acceptance, and then, based on the accepted submittal, prepare and submit the next one in sequence. This would obviously be a long arduous task, but it is the process that goes along with this method of analysis.

In my example, all the parties, including the contractor, were under such pressure to get the issues submitted that the process immediately veered outside of the guidelines of the prescribed methodology by submitting construction schedules prior to the previous submittal response. The series of updates, schedule revisions, and fragnets were submitted in sequential order to provide a ‘sequential and chronological evaluation of events’ per the owner’s request. But since the review process was being overlooked in the sequence, multiple submittals were being submitted prior to review of the previous ones. So, initially both parties began to work outside the guidelines of the established methodology.

Since there were multiple concurrent owner delay issues, some of the delay evaluations resulted in zero days of impact. In other words, other issues were driving the critical path in that particular schedule and it only got worse. The owner did not review the issues in chronological order, and the issues including request for days were rejected, while issues with no days requested, because of concurrent delays, were accepted.The Owner either failed to see, or intentionally ignored the fact that if one issue in the sequence was rejected, then all subsequent submittals needed to be revised.
At this point, there was no valuable response to the Owner’s rejection comments since the reviews were not performed sequentially according to the prescribed methodology.

Both Parties In Dispute Must Adhere To The Same guidelines

If the Owner determines the only ‘acceptable’ method for preparing the analyses, it is imperative that their review be based on the guidelines appropriate for the same method they prescribe for the Contractor. In this case, not only did the Owner review the submittals out of sequence, they drew data for rejection comments from “as-built” conditions in the field, unrelated schedule submittals, and a broad range of other project data.

While they limited the Contractor’s methodology and base of information to prepare their analyses, they left their own review parameters wide open and undefined. If the Owner’s review methodology does not follow the same methodology the Contractor is constrained to in preparation of the delay analysis, it is easy to use the established guidelines, or rules when convenient, but when it is not convenient, it becomes easy to find something else to bring into the process to keep the dispute unresolved. An excuse to deny a time extension can always be discovered if the rules of engagement are left undefined.

Here is the bottom line. It is not enough just to select that appropriate methodology for preparing the analyses. Unless an Owner is willing to live by the guidelines of preparation and review that they deem ‘acceptable’, there is not much hope that the delay issues will be resolved without lengthy dispute.

Ultimately, the best method is dependent on the individual situation. Owners and Contractors should realize that what may work in your favor for one scenario may work against you in another, no matter what method is used. As long as both can agree to work within the consistent and acceptable guidelines of the agreed upon methodology, then resolution can be possible and reasonable.