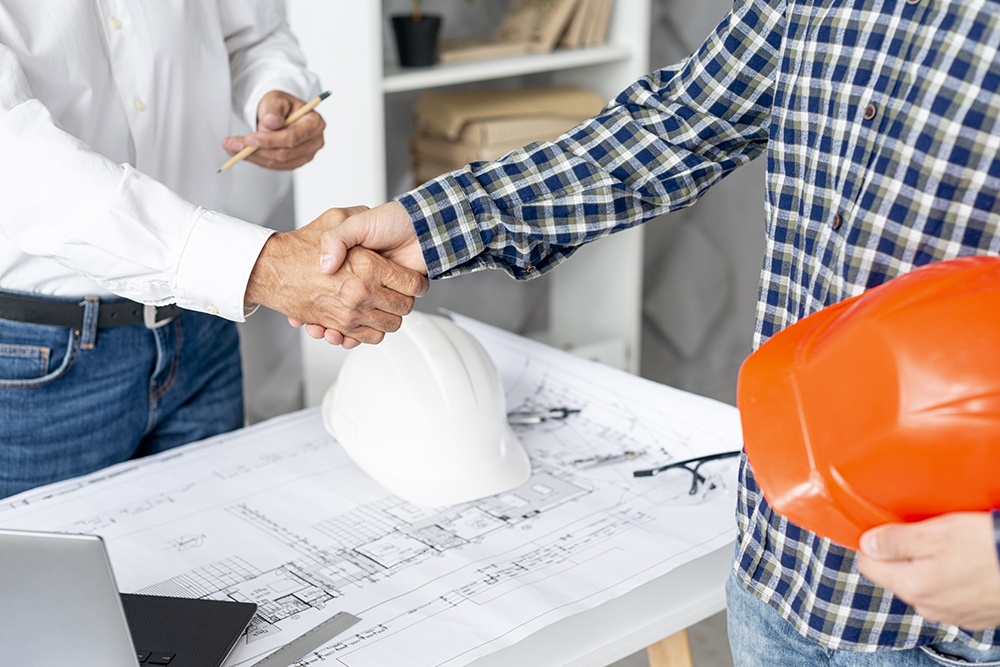 Project Management and the Executive

ecently I was involved in an attempt to collect damages for a client who suffered extensive cost and schedule overruns on a project.The scenario is common.The project manager kept insisting the project was doing well until about three months from substantial completion, when he quit to work elsewhere, leaving the executives with a big mess and about six months worth of work left to complete.

None of the executives had been sufficiently in the loop to know how serious the issues were, much less give advice on how to resolve them. As is usual, neither party in the contract was completely innocent of the project’s problems, but my examination of the contractor’s case revealed that several issues had been resolved without due regard to what the actual impacts might be, much the worse for the contractor’s attempt to collect damages.

The moral of the story is: Project executives need to stay in the loop throughout a project’s duration, carefully monitor its progress, and seriously consider impacts to both the budget and the schedule.

In most cases informed project executives the experience to identify problems early and find a sound resolution. Often, however, executives are not sufficiently involved to identify problems early and are brought in only after things have gotten out of hand. How many times have executives toured the project site and been told that all is well, only to find out later that all was not well. By the time the problems become evident it’s often too late to find a fair, cost-effective resolution.

Timely and accurate information helps close the gap between the executive and his Project managers are expected to monitor and report on project managers.But not just any information will do. The questions asked most often are “Are we on budget?” and “Are we on schedule?”. These questions can be answered by comparing progress against a baseline plan. In many cases the answers to these questions will coincide if you are on budget chances are you are on schedule and vice versa. However, in many cases the two diverge, making it necessary to track both the schedule and the budget, but especially the schedule. Let me explain.

Many construction companies rely on the budget alone to monitor progress. Project managers are expected to monitor and report on project budgets and projections. The resources usually tracked are materials and labor, yet one of the most crucial resources that executives and managers neglect is time. Materials and labor as resources are replaceable while time is not. Once a day is lost it cannot be recovered. In fact the value of all the resources are connected so closely with time that information is easily skewed when time is not monitored as well.

I have seen material and labor resource numbers moved around and adjusted, making problems seem to vanish until they cannot be hidden any longer and it is too late to make project saving adjustments. Since time cannot be adjusted or manipulated, a schedule provides one of the best benchmarks for an executive to monitor project progress against an established project plan.